Don't miss the incredible work of Sabine Weiss at the Lumiere Brothers Center for Photography! 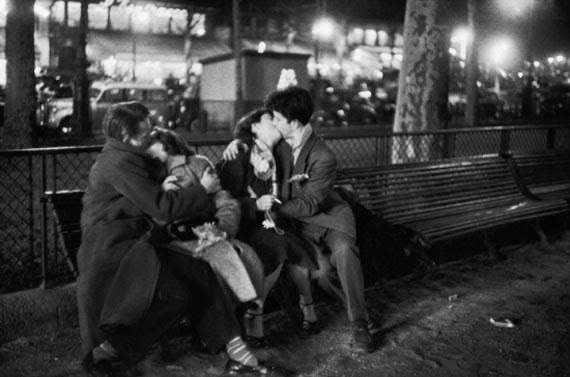 Most of the pictures, featured at the exhibition, were taken in France in the 1950s-80s. This period was crucial for formation of Sabine’s individual style. Apart from French photographs, The Center presents shots taken during the photographer’s trips to Burma, Morocco, Portugal and Malta. All photographs are gelatin silver printed and are provided by the artist. 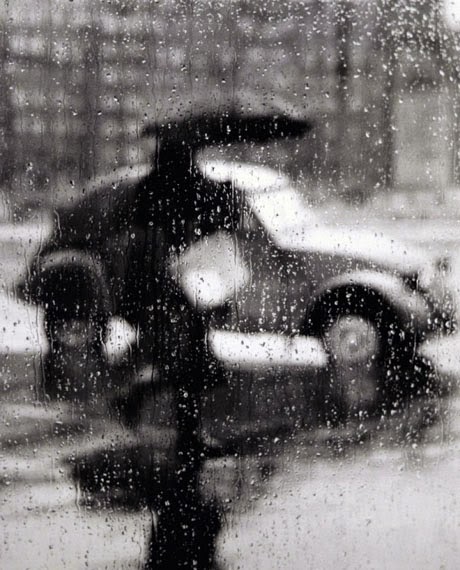 The Lumiere Brothers Center for Photography

Posted by All about photo at 3:44 PM No comments: 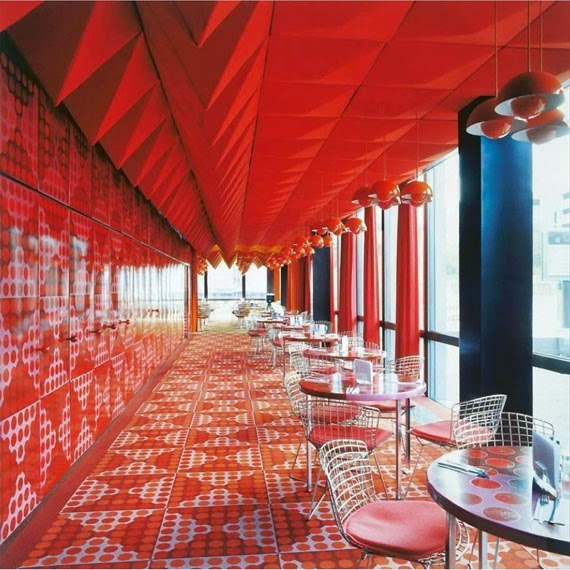 Posted by All about photo at 2:24 PM No comments: 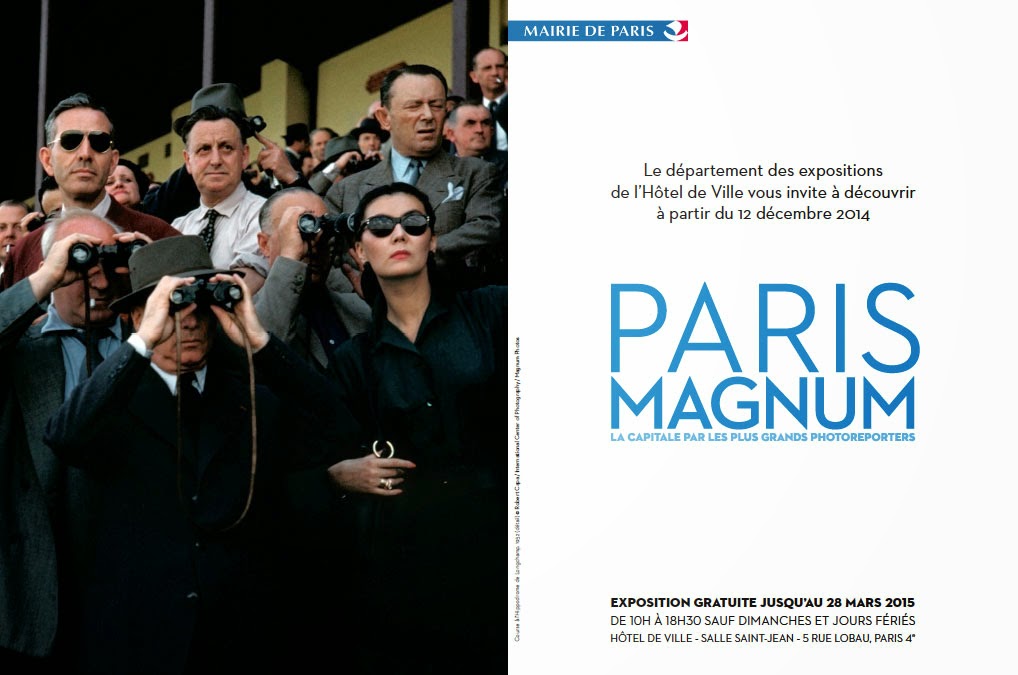 Posted by All about photo at 10:31 AM No comments:

A retrospective exhibition of American photographer Alvin Langdon Coburn (Boston, 1882 – Wales, 1966), a pioneer of modern and abstract photography, will be held from 13th December 2014 to 8th February 2015 at the FUNDACIÓN MAPFRE exhibition hall (Barbara de Braganza, 13). This is an extraordinary opportunity to visit the most complete panoramic overview of Coburn's work shown in Europe since the 1998 touring exhibition organized by the George Eastman House in Rochester.

His involvement in the Photo-Secession group in 1902 and the British Brotherhood of the Linked Ring hardly a year later helped him forge solid links with the contemporary European and American artistic worlds. However, unlike the other members in these groups, who specialized in more traditional Pictorialist genres such as portraits, nudes and landscapes, Coburn focused on industrial and urban landscapes. Fascinated by the city, industrial machinery and ports that are intimately associated with metropolises, he created Futurist images that gave us a glimpse of the coming New Objectivity framing 10 years later.

Moreover, his technical mastery, particularly over the gum-bichromate process, platinum printing and photogravure, among others, enabled him to endow a uniqueness to each of his photos and select the process most appropriate for the desired effect.

Despite his central role in the genesis of Avant-garde photography and his prolific yet relatively short career, Coburn remains one of the lesser-known artists of his time. This was primarily caused by Coburn's intentional withdrawal from the world of photography in 1920, though he would never wholly abandon practicing photography. After having to flee London during World War I, he embarked on a new life and spent increasingly more time on mystical aspects and making art, with music and religion becoming his sole passion.


This exhibition includes 180 (mostly vintage) photographs that testify to his determined and consistent creative progress: spanning from his portraits of distinguished figures of the 20th century's cultural and artistic world to his urban and industrial landscape photographs of New York or Pittsburgh taken from unconventional perspectives, or to his extraordinary natural landscapes of the Gran Canyon and Yosemite. And we cannot forget his daring vortographic experiments from cubist shapes, undoubtedly one of his main contributions to the Avant-garde movement of his time.

Among the institutions that have generously contributed to this exhibition, the George Eastman House in Rochester and the National Media Museum in Bradford are particularly noteworthy. Their Coburn collections are unquestionably the largest in the world. The exhibit also includes other major works from the Metropolitan Museum of Art in New York, the Museum of Modern Art in New York, the Studio 31 gallery, and a large private collection from New York. This is thus the first time Coburn's most important photographs from different collections will be gathered together.
Posted by All about photo at 12:26 PM No comments: