Xippas Gallery is pleased to present, for the first time in Switzerland, an exhibition by the New York photographer Matthew Porter.

Matthew Porter’s work often features historical mash-ups, collapsing disparate events and cultural references within single frames, or spreading them out over a series of tightly edited photographs. He moves between digital and analogue processes freely, engaging equally with studio experimentation and representational straight photography, creating both fictional narratives and process based works. 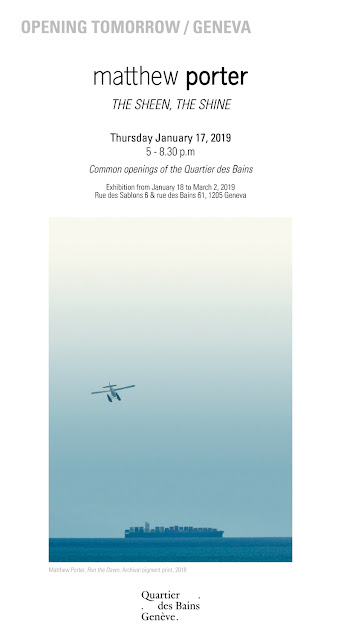 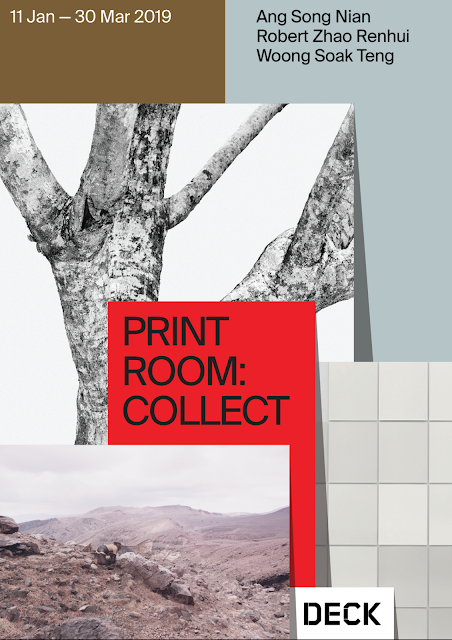 Posted by All about photo at 5:42 AM No comments: 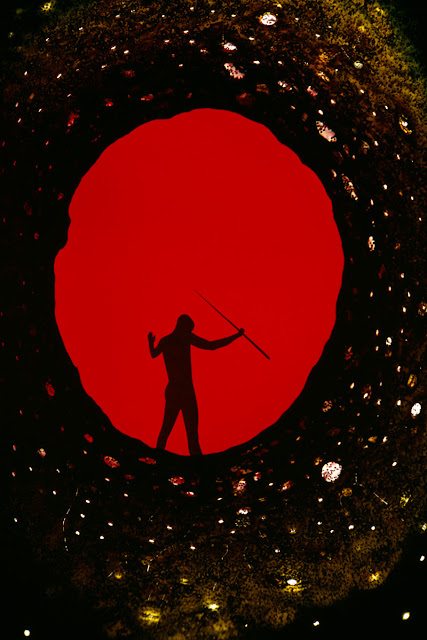 Tales Of Art is proud to present the first show of 2019, a photography exhibition, titled “Visioni Immaginarie” (Imaginary Visions), curated by Gabriele Calamelli, under the patronage of the City of Imola and in partnership with Fondazione Cassa di Risparmio di Imola, showing to the public after more than 30 years a selection of photographs, taken by Napoleone Calamelli (Imola, 1927 – 2001), since mid-70s to mid 80s. The images were created with an elaborate photo manipulation process, in a pre-digital era, displaying a contemporary aesthetic of colours and shapes, almost visionary for the time they were made.

Since the early 50s Napoleone Calamelli, a tailor by trade and self-tough photographer, mixed his day job with an innate passion for cinema and photography. In 1972 he was amongst the first members of the photographic club in Imola, actively contributing to animate its life.
After the first works he became aware that taking photographs just to report the real life wasn’t satisfying enough for him. His vision for photography was more creative and abstract so he began to manipulate his black and white pictures, colourizing, duplicating and colourizing them again. Transitioning from black and white to colour photo slides was a must and he fell in love with the surreal colour saturation of the Kodachrome 25 film.
The experience maturated colourizing the early works became a well refined technique, that allowed him to fully transcribe in pictures his expressive language and since the early 70s his photographs evolved, enriched with details and bright colours, mixing multiple photo slides together, using masks and fabric layers. Reality get deconstructed, transposed into a visionary and imaginary context, manipulated and brought back as a  new, unique, photo slide.
Images are sent to photo contests around the world and get rewarded with national and international prizes, that work as motivation for Calamelli to keep working and pushing the creativity he was holding back for years, refining his artistic soul. That’s how imaginary landscapes and compositions became real, created with  patience and meticulousness in his tailor laboratory that almost every night, after dinner, transformed into a photographic studio.
On a first look it might seem that his camera lens was attracted by landscapes and architectural shapes, mostly lacking figurative elements, and not following a specific artistic path. But on a second look it becomes more evident that the whole body of work was a continue work in progress, experimenting, pushing the comfort zone one step further at a time, trying to find a balance between colours and shapes that would better represent Calamelli’s vision. It’s a clear and rare example of photography manipulation used as a medium to archive that goal, rather than a more classical “point and shoot” approach.

Over a time span of circa 15 years Napoleone Calamelli took part in over 700 photo contests and as of today he’s still in the TOP 250 ranking of FIAF (Italian Federation of Photographic Associations). 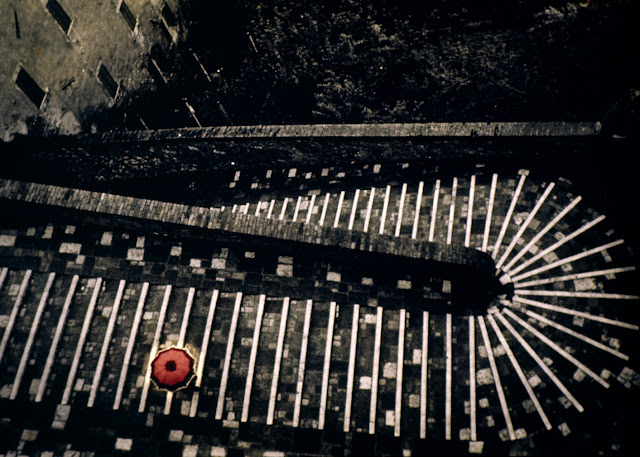 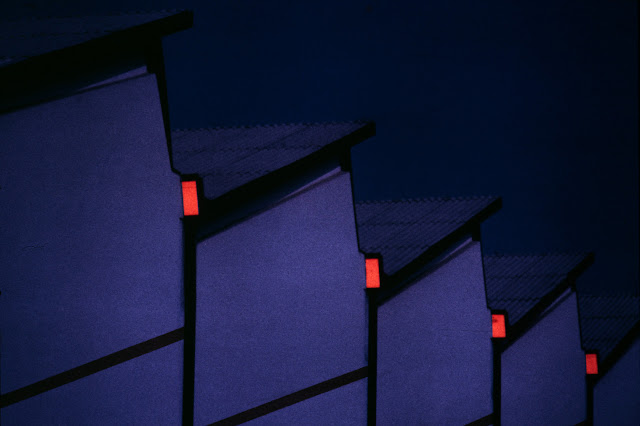 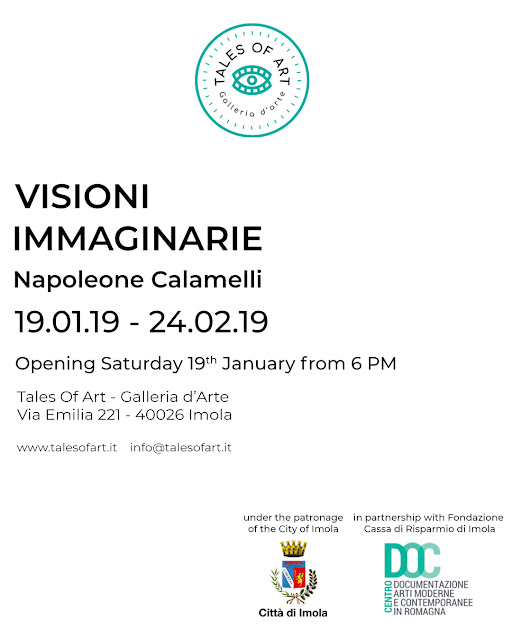 Posted by All about photo at 9:38 AM No comments:

Foam has had the unique opportunity to temporarily move into a large building on the Keizersgracht, two doors down from the museum. In Foam Next Door the exhibition Foam Talent 2019 is shown in a surprising way, in which the work of twenty selected artists provides insight into the state of contemporary photography.

The exhibition will be on show at Foam Next Door until 3 March 2019. The festive opening will take place on Saturday, 12 January 2019 by night mayor Shamiro van der Geld in the presence of the artists and with music by SYMBIOSYS.

The Talent Issue of Foam Magazine serves as an exhibition catalogue and provides more in-depth texts around the featured artists' work.

The Foam Talent programme and the annual Talent Issue of Foam Magazine are supported by The Deutsche Börse Photography Foundation, the Niemeijer Fonds and the VandenEnde Foundation.

More information: HERE
Posted by All about photo at 8:25 AM 1 comment: