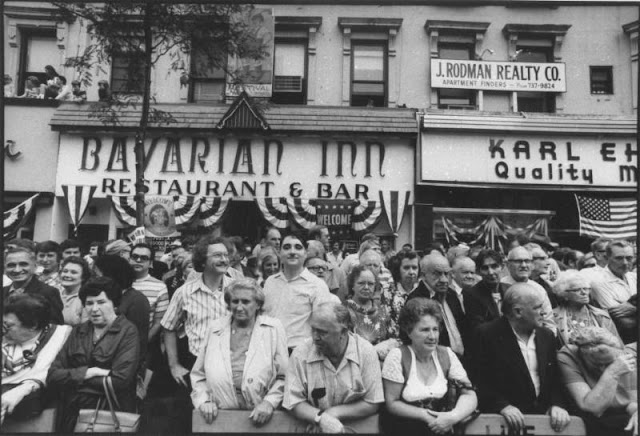 Posted by All about photo at 3:06 PM No comments:

An exhibition by Rhiannon Slatter

‘Concrete’, a series of large scale prints, represents both an extension of and departure from Rhiannon Slatter’s architectural photography. Her fascination with scales of production in industry has led her to study the prefabricated concrete forms which appear frequently in our landscape and continue to multiply - simple, austere shapes which represent large scale, fast construction methods themselves while also serving as containers for industrial production. 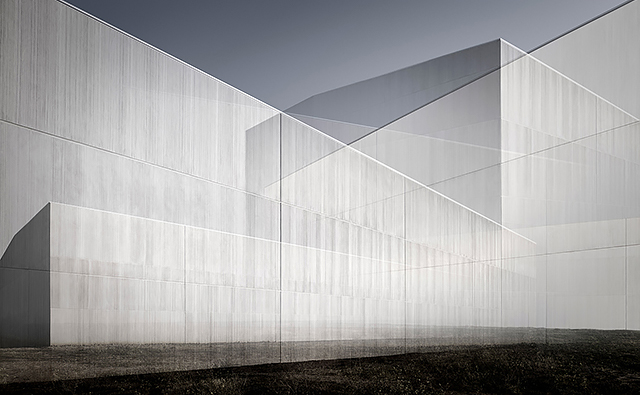 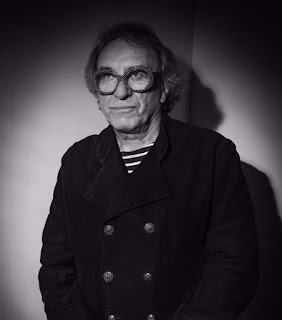 Joel-Peter Witkin is renowned as the creator of elaborately constructed and often erotically charged photographic tableaux exploring grand themes of religion, sex and mortality with continual references to art history. Witkin has pursued complex issues of the human condition for more than 40 years through people most often cast aside by society. Witkin’s photographs are in the permanent collections of the Museum of Modern Art and the Metropolitan Museum of Art in New York; the J. Paul Getty Museum in Los Angeles; Victoria and Albert Museum in London, Centre Georges Pompidou in Paris, among many others.

More information here
Posted by All about photo at 4:30 PM No comments:

Opening on Saturday September 10 - 3PM to 5:30P at Hugues Charbonneau Gallery in Montreal 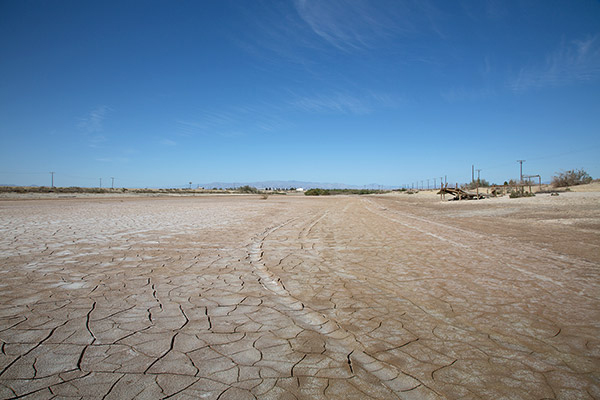 In 2015 - 2016, I traveled across the desert surrounding the Salton Sea area in California. The works I created while I was there will be presented at Hugues Charbonneau Gallery - from September 3 to October 22, 2016. A few photographs from the Desert Shores series will be exhibited along with a recent 36 minutes video work. It is possible to watch this experimental video on Vimeo's Video On Demand. The artist would like to thank le Conseil des arts et des lettres du Québec, Hugues Charbonneau, Jacques Fournier and Alain Paiement.


Salton Sea is a large salt lake located on the San Andreas Fault, in an arid depression of Southwestern California, 227 feet below sea level. It was accidentally created at the beginning of the last century when the Colorado River overflowed its banks. It was a very popular tourist attraction in the 1950s and 1960s, and a paradise for fishing aficionados. Its shores were dotted by numerous hotels, marinas and yacht clubs. The area then underwent significant economic and population growth. Towards the 1970s, it was observed that the lake’s water level dropped and its salinity rose. The mirage gradually faded… It was replaced by no-man’s lands and ghost towns. Today, the area surrounding the Salton Sea is deserted and desolate; the water is polluted by alluvial deposits saturated with fertilizers and pesticides; algae blooms are decimating the fish. Beach side resorts have given way to trailer parks, home to the poor, the marginalized and Mexican immigrants.

The forlorn landscapes surrounding the Salton Sea are loaded with social, political, environmental and metaphoric implications. They seem to mirror a lost America, an era in which everything seemed possible and accessible for all citizens. These strange lands give us another, unflattering image, of a nation more divided and unequal than ever. These are like other areas of dire poverty found all across the United States, a Third World of their own where the most destitute live for lack of a better alternative. Nowadays few people care about the Salton Sea and its inhabitants. The area brings in low tax revenue for the State and only the toxic fumes it emits are cause for some concern, since, on windy days, Riverside County, California’s richest, is overwhelmed by the smell of death.

All about the exhibition: here
All about Isabelle Hayeur: here
Posted by All about photo at 10:19 AM No comments: