In November 2014, coinciding with Paris Photo, a collaborative Norwegian project opens in
Paris showing a solo exhibition with photographer Morten Andenæs,
in addition to the launch of Objektiv #10 and an artist talk between Andenæs and Lucas Blalock.

Curated by MELK and Fotogalleriet, the exhibition green apples / blue sky is the first
presentation of Morten Andenæs’ photographic works in France. 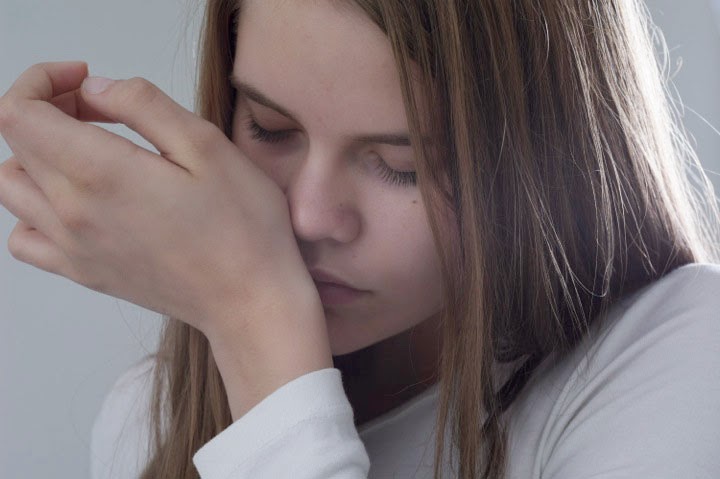 The exhibition title corresponds literally to two of the photographs on show; blue sky and green apples. The indexical nature of the title, revealing nothing but what experience subsequently will show, sets the stage for a short circuit. Simultaneously this recurring gesture mirrors photography’s condition as a reiteration or addition to reality that points to something reality is not able to articulate on its own. By explicitly stating that which otherwise might be incited through our desires and fantasies, Andenæs thwarts our capacity to freely project onto the photographs.

The Photographers 2014 is a collaborative exhibition by two leading London galleries: Osborne Samuel and Beetles+Huxley. Running 20 November - 23 December 2014, the exhibition crosses both galleries to showcase over 150 important photographs from the 19th century to the present day, celebrating the variety and influence of photography through the ages. 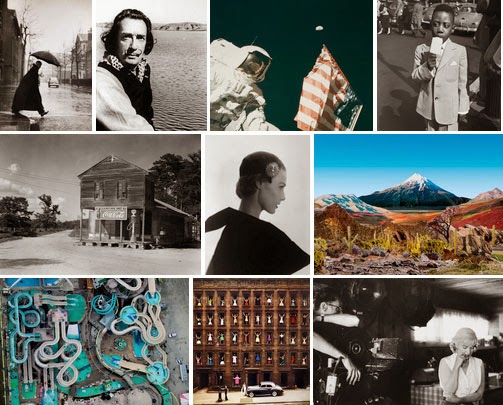 Previously unseen self-portraits by American street photographer Vivian Maier will be exhibited for the first time. 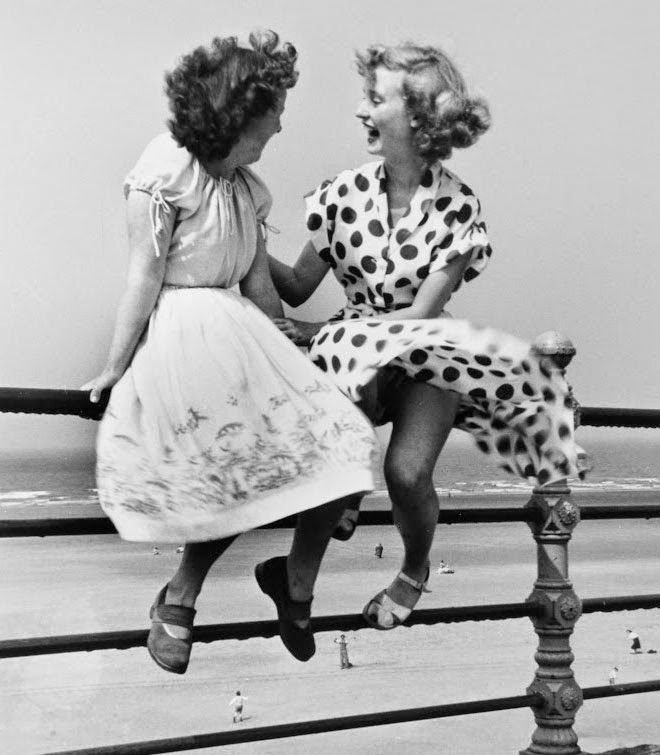 Also presented is a rare and unusual group of exploration photographs, including the work of travel photography pioneer Herbert Ponting, as well as Frank Hurley’s photographs of the Shackleton Expedition. Featured alongside these are original, rare NASA photographs from seminal space missions.


The exhibition displays significant works by mid-20th century French masters such as Willy Ronis, Brassai, Robert Doisneau and Henri Cartier-Bresson, whose focus on capturing the “decisive moment” exemplifies the innovation of this influential period of photography. 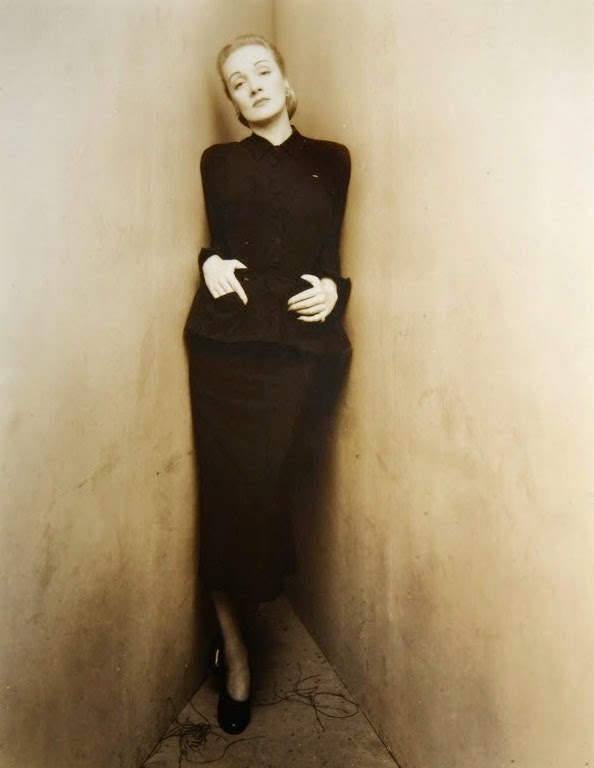 Posted by All about photo at 2:00 PM No comments:

Paris Photo is the premier international art fair for works in the photographic medium. The Fair will be held in Paris' historical Grand Palais from the 13th to the 16th of November, 2014 and will host 169 galleries and art book dealers. 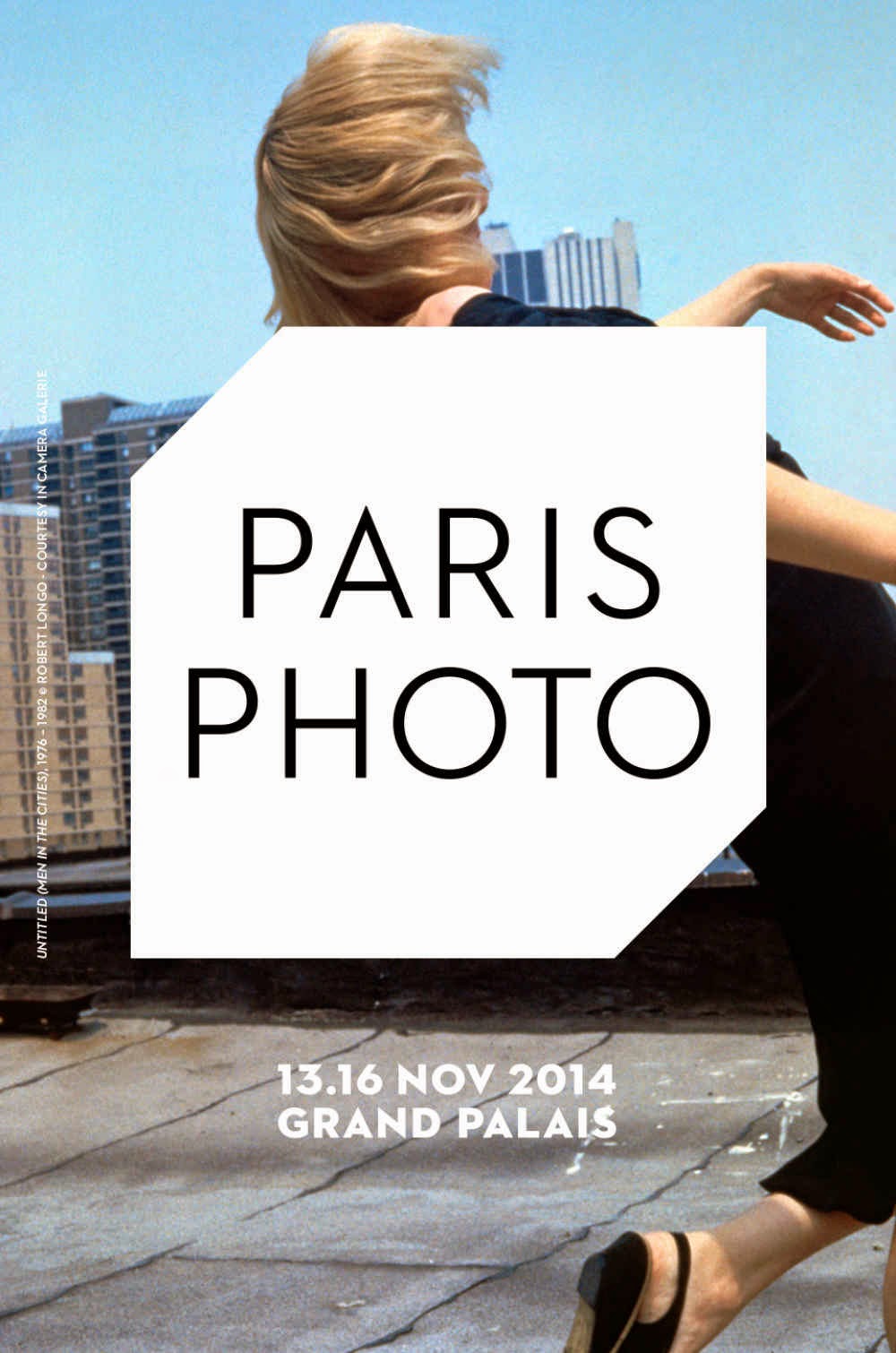 Renowned for its innovative and high-level programming, Paris Photo is a key event for collectors and art world professionals, as well as photography enthusiasts. Extensive programming includes special exhibitions for the following sectors:

- The "Private Collection" exhibition introduces visitors to the pioneering role played by private collectors who, driven by their own passion and perseverance, gathers masterpieces and develop new approaches.

- "Open Book" honors the role of the photo book in the history of the medium.

In partnership with the Aperture Foundation, Paris Photo has established the Paris PhotoBook Awards, celebrating the ever evolving role of the photobook in the narrative of photography. Prize categories include: First Photobook, Photobook of the Year, and Catalogue of the Year.

The Paris Photo Platform brings together key figures in the international art community for a cycle of conversations, interviews, debates and performances organized by guest curators.

The Fair is enriched by the support and participation of our partners, such as the Giorgio Armani Acqua exhibition program; selected works from JPMorgan Chase Art Collection; presentations from BMW Art and Culture and Leica; and SFR Jeunes Talents.

View the complete program
Posted by All about photo at 9:51 AM No comments: 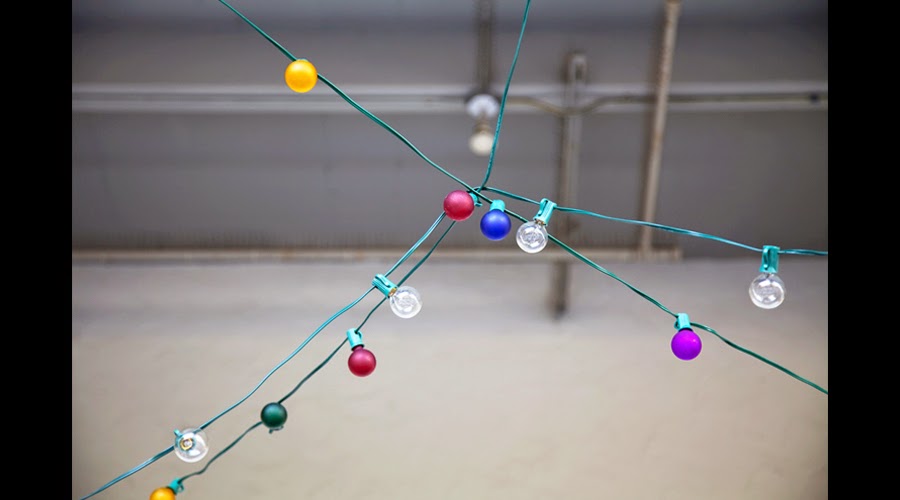 A workshop dedicated to finding your own style of visual poetry through photography.

Finding Visual Poetry is an intensive 2-day workshop that guides students in finding their own unique voice in photography and in developing a strong personal style. Students will learn from this acclaimed artist in the inspiring environment of Cartel Collective’s gallery. Enrollment is going fast and the class fills at 12 students, so don’t hesitate to sign-up!

Dates: from October 31 to November 1, 2014
Place: Berlin, Germany
Duration: 2 days
Participation fee:  €300 (€270 for students that have participated in previous PWNY workshops)
“Early Bird” participation fee: €280 for enrollment prior to September 16, 2014

More info
Posted by All about photo at 9:26 AM No comments: 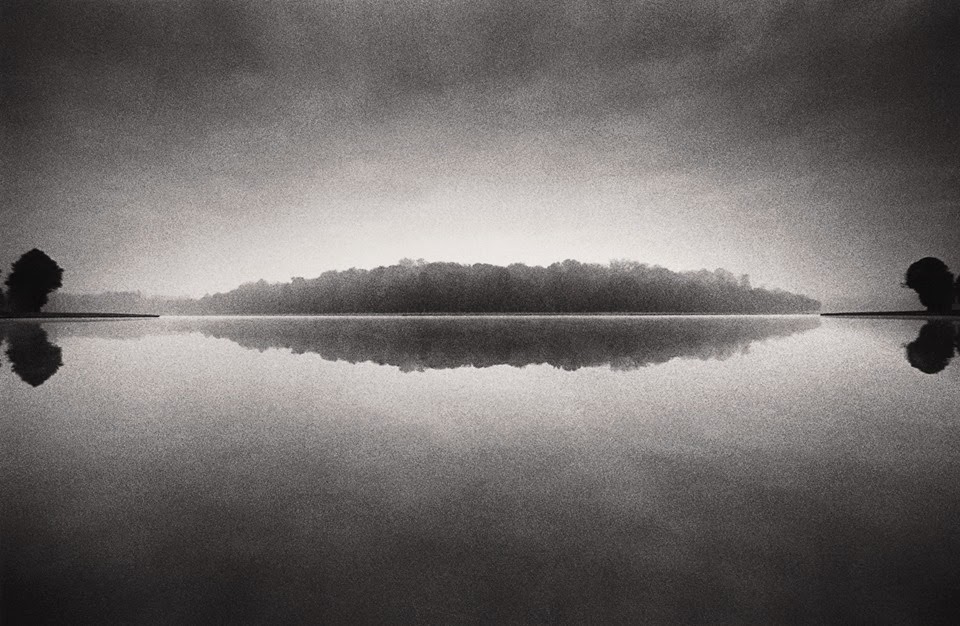 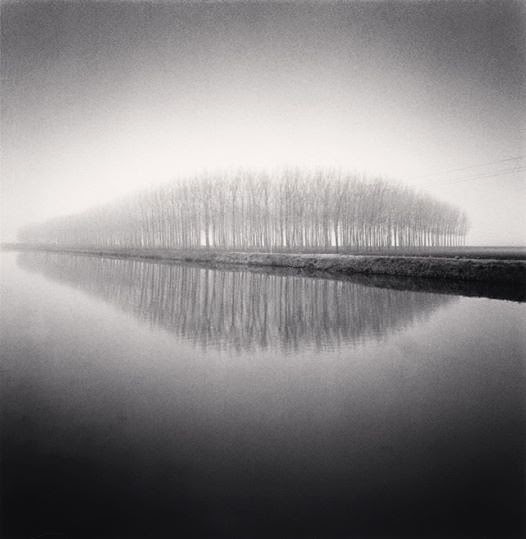 Full list here
Posted by All about photo at 9:35 AM No comments:

Not to be missed: Contemporary images share the stage with 19th-century albums, modernist portfolios and classic black-and-white photographs in Swann Galleries’ auction of Fine Photographs: Icons & Images on Friday, October 17.

Catalog here
Posted by All about photo at 2:22 PM No comments: 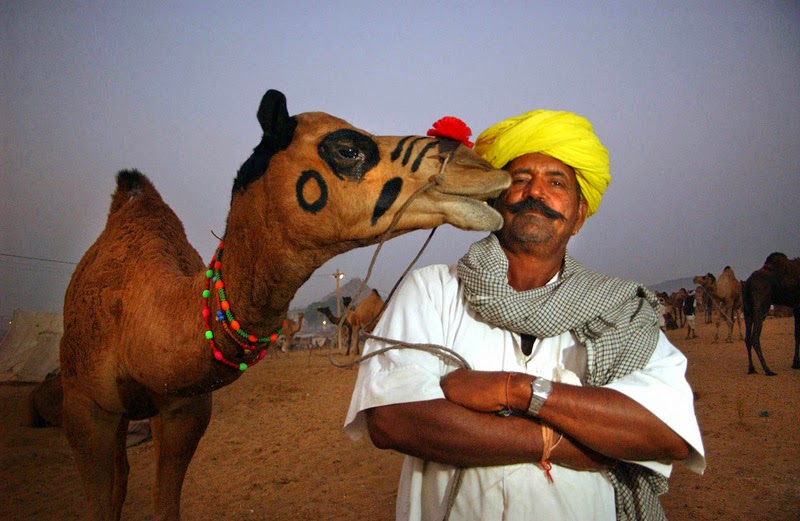 National Geographic: Around the World by Private Jet
Wildlife of the World
October 25- November 16: Multiple Countries

All about Ami Vitale

Posted by All about photo at 5:18 PM No comments: