Tim Franco is French-Polish photographer who lives and works in Shanghai since 2005. 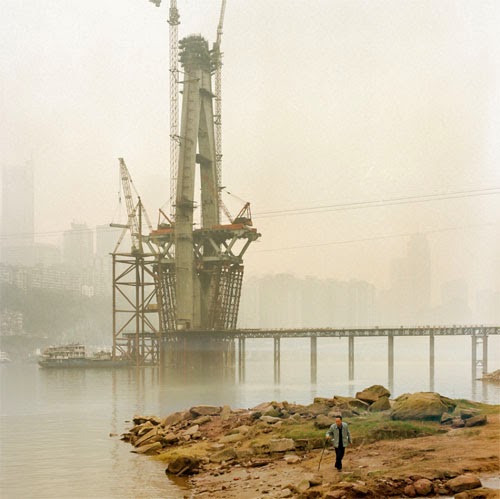 His projects Vertical Communism, Spaces and Billion show the mutation of Chinese cities and the consequences of massive constructions. All about photo asked him a few questions:

When did you realize you wanted to be a photographer?
There is not a precise moment. When I was young, I loved writing stories, then my passion became music. I always wanted to share my ideas and vision of things through some mediums at the end it became photography.

How could you describe your style?
Photographers tend to be classified, put into boxes, commercial photographer, photojournalists, artists etc…. I never really know how to classify my work. What I love is telling stories, document facts with an artistic esthetic to it. I also enjoy working on creative commercial assignments. I always try to stay simple in the esthetic and subtle about the story.

An idea, a sentence, a project you would like to share?
One of the main project I worked on for the past year is about one particular city in China called Chongqing. Since 2009, I am going there quite frequently, at the beginning for some press assignments since the city have seen lot of interesting political stories and turmoils but also because it fascinates me. Both from an esthetic point of view and from its stories. This giant megapolis has been forcly populated with countryside people and has now a very hard time to deal its urbanization. 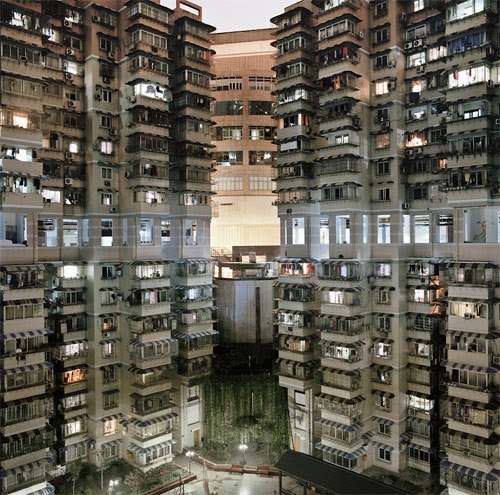 "I personally see Chongqing as a macro representation of the whole China. With its tumultuous political history and its growing social pressure for managing farmers coming into urban areas for a better life, all of it pushed by a constant need of investments and fast modernization, I wanted to portray this view of a growing china, far away from the common views of eastern cities such as shanghai or beijing. From a photographic point of view, I have decided to shoot the people in their environment. But I have decided to take a step back, using medium format film camera, I want to transmit the feeling of scales that the city and china in general is facing. Urban Scales, Social Scales, the country's biggest problem is now to find a way to link some extremes the highly rich to the very poor, the extravagant to the meaningful. Vertical Communism is a portrait of chinese a megapolis full of contradiction, trying to keep up with its unpredictable modernization." 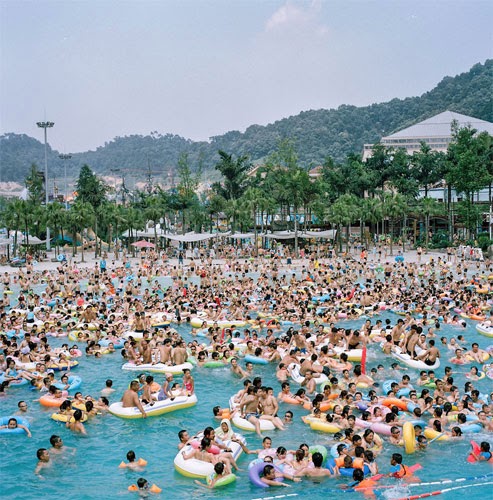 Want to read more? Check out the full interview and portfolio: All about Tim Franco