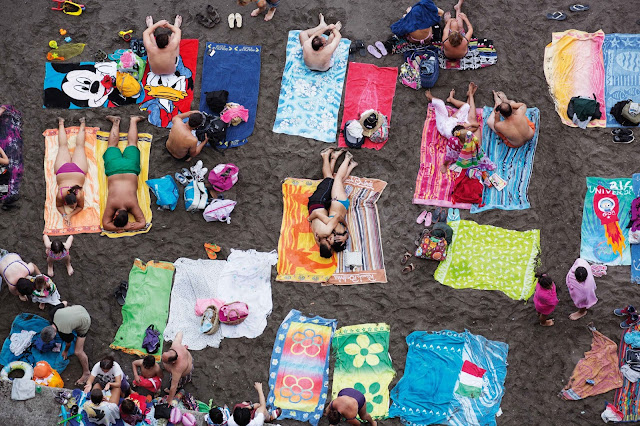 This major new exhibition brings together works by one of Britain’s best-known and most widely celebrated photographers, Martin Parr. Including recognisable photographs alongside works never before exhibited it will focus on one of his most engaging subjects – people.

The exhibition will include portraits of people from around the world, with a special focus on Parr’s wry observations of Britishness, explored through a series of projects that investigate British identity today. 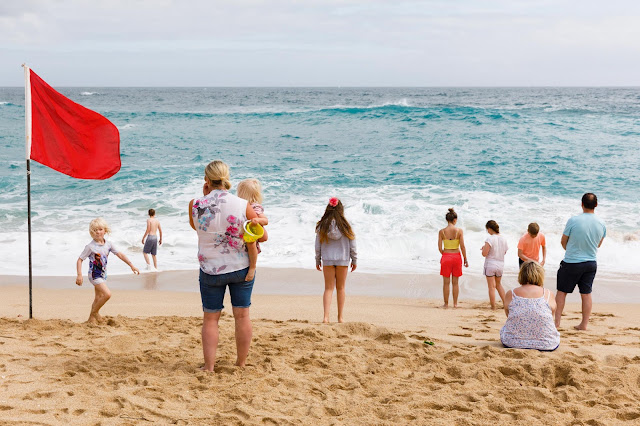 Find out more: HERE
Posted by All about photo at 2:35 PM